Finally we’ve reached the milestone of releasing Reynard on Steam 😀

Last month I’ve been preparing everything for releasing Reynard on Steam. From filling out forms, helping to create a new trailer, promoting on social media, contacting curators and creating a dedicated website for Reynard. This all took a fair amount of time.

But it’s finally done… It’s released on Steam and we can’t wait to get feedback from more users. We’re already planning on adding new stuff to the game and working on stuff proposed by current players. 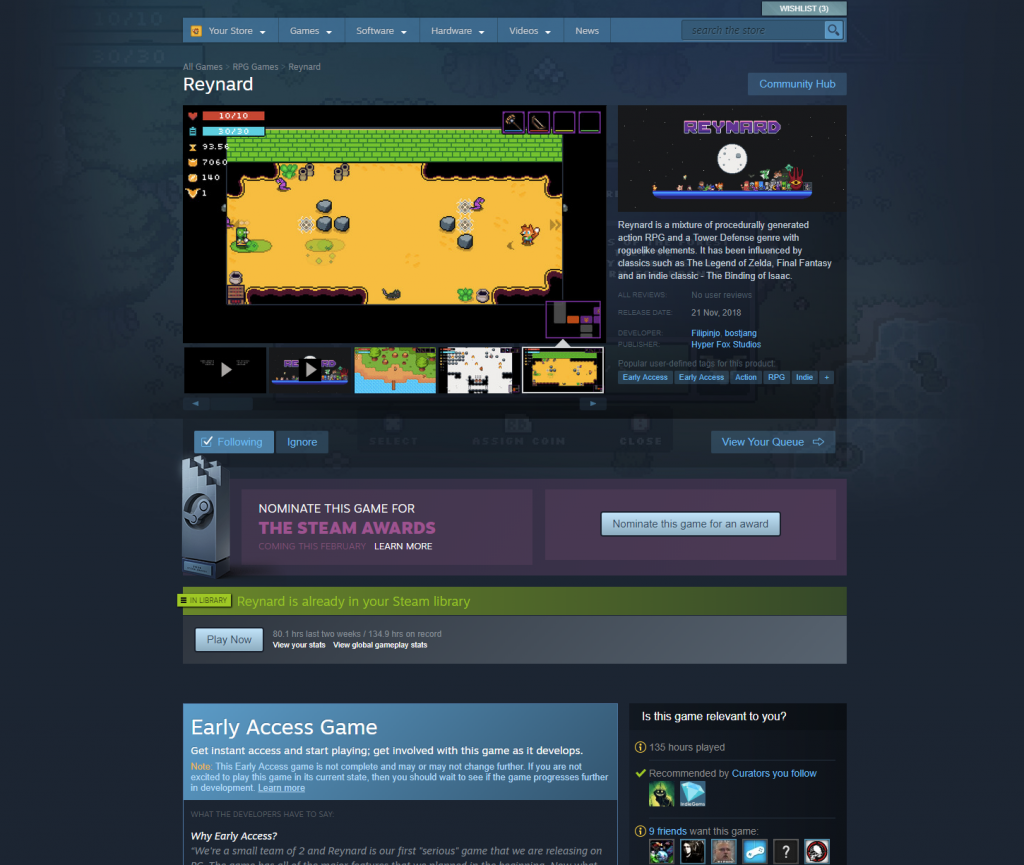 If you purchased Reynard through itch.io you are able to obtain your Steam key from your purchase page! If you’re having any troubles obtaining your key, please let us know!

Oh! I forgot to mention that Reynard came on Steam with a 20% discount! 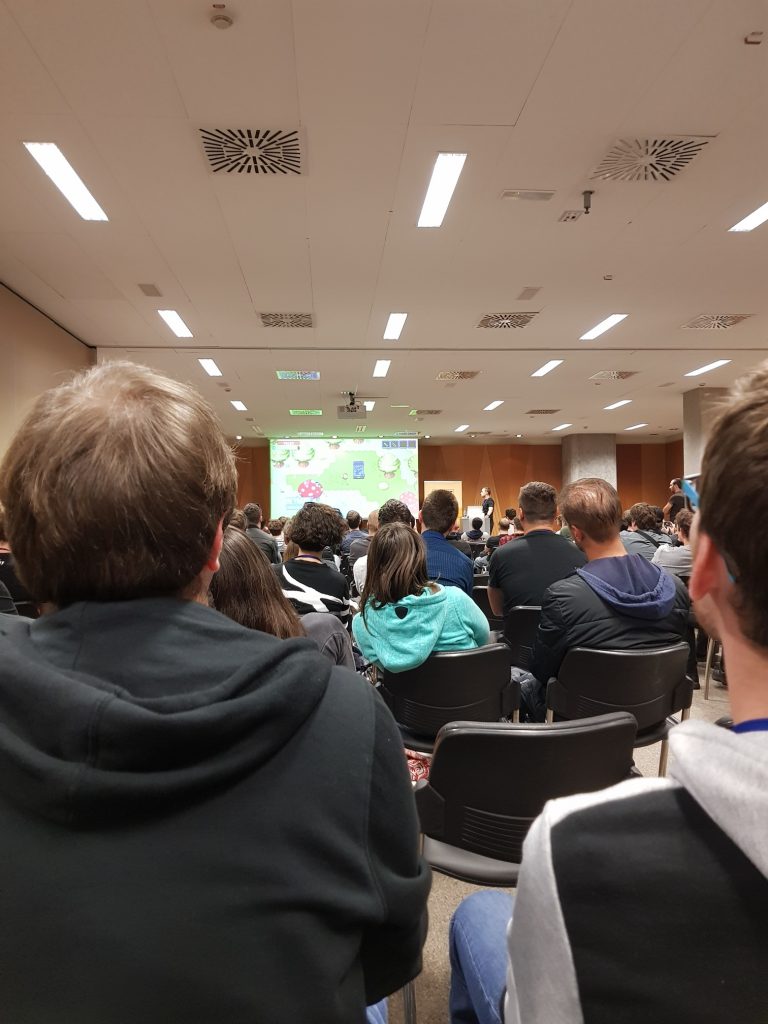 SGC is organized by the Slovenian Game Developers Association – Games Slovenia as an initiative to support and represent the Slovenian and regional games industry.

Hundreds of people with an interest for video games attended the conference. We were among them showcasing Reynard on the indie expo area!

Here are some photos from SGC. 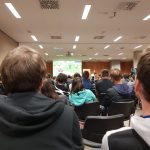 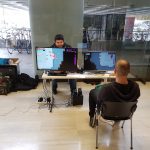 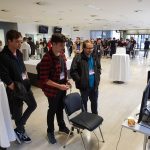 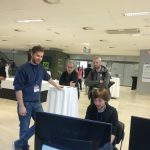 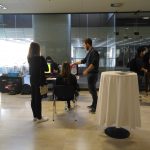 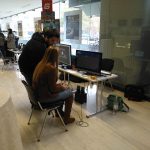 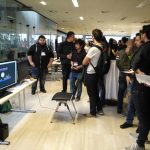 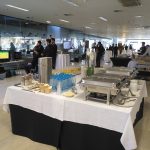 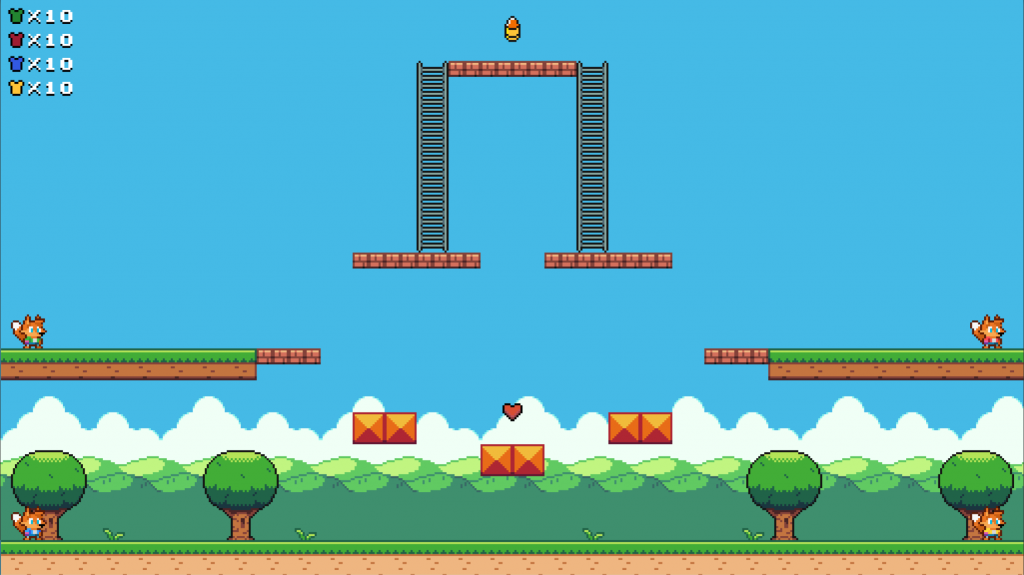 Fighting Platformer I Made For My Birthday In 5 Days

This Saturday I was celebrating my birthday. Because I wanted a different entertainment for my guests, I’ve decided to challenge myself by creating a fighting platformer game in 5 days.

I did it! It was a success! The characters are different versions of Reynard and the player’s main objective is to jump on the other players. I’ve added 4 maps and a support for 4 players, game modes deathmatch and team deathmatch, power ups extra life and a bullet with friendly fire enabled.

Friends really enjoyed this small fighting platformer game. Perhaps we”ll polish it and release it in the future 😀 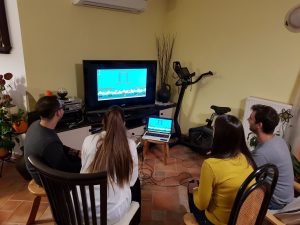 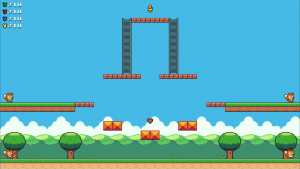 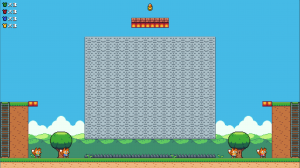 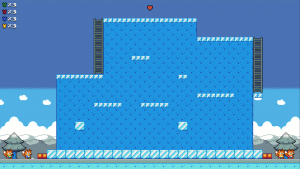 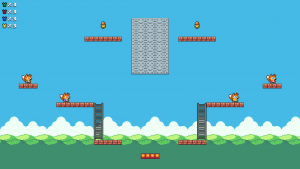 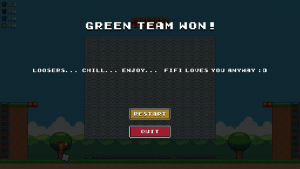 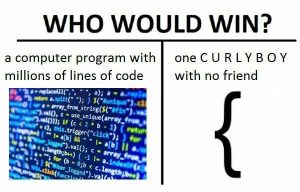 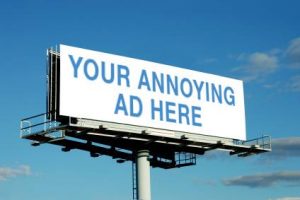