Ho-ho-ho! Christmas is around the corner and Santa has come to visit Foen!

Since it’s December and Christmas is around the corner I wanted to add some Christmas spirit to
Reynard’s universe.

Luckily, last week Elthen came to the stream and said “hi” (He’s a fellow dude that draws some of the pixel art that we’re using in Reynard). I knew that I had an opportunity to influence his next drawing project and I kind of cheered for a fighting Santa. A week later Kung-fu Santa was made. So Elthen, thank you!

He became another boss influenced by the powerful Wizco’s magic! But you can bring him back to his senses if you free him from the spell (beat him). Players who can defeat him will be rewarded with Santa’s costume!

Even though there are many enemies in Reynard, a zombie was a must! It fits into the dungeon environment perfectly!

Not only that; he’s good looking, he’s baddass… In a way. If you have any companions and the zombie kills them, they’ll turn into zombies!

He’s immune to necro and poison damage and is from now on a regular companion of Doctor Plague.

In the upcoming week I’ll focus on boss battles, new enemies and new rooms! If you’d like to recommend anything, please let me know!

Till next time! Happy Santa saving 😀 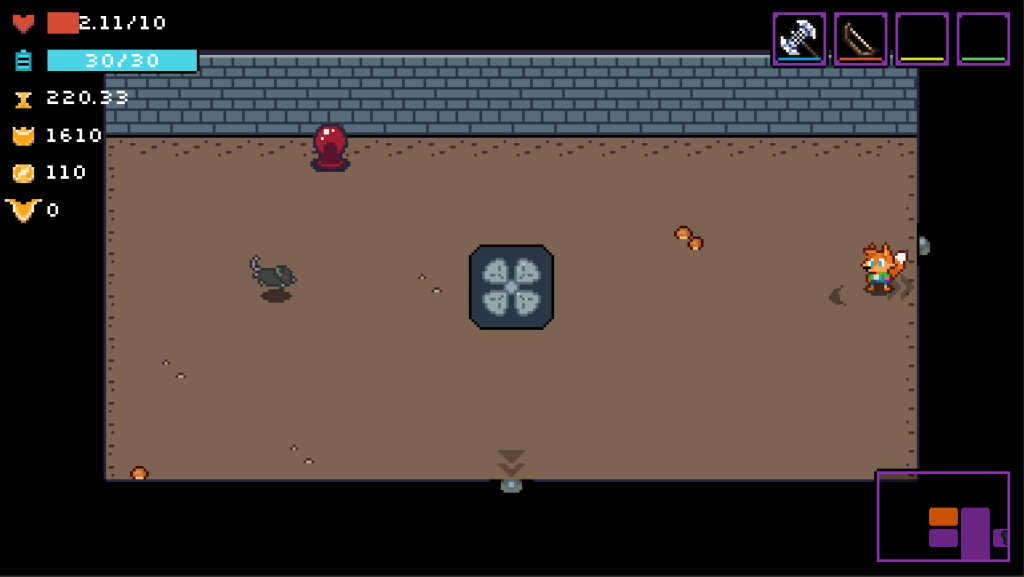 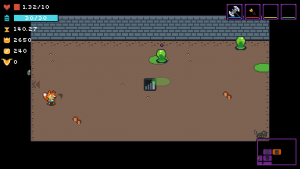 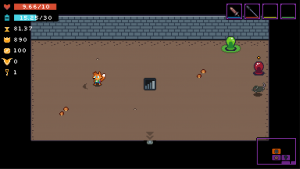 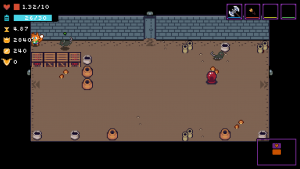 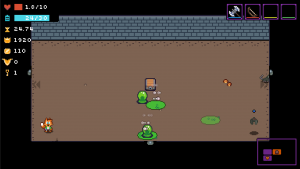 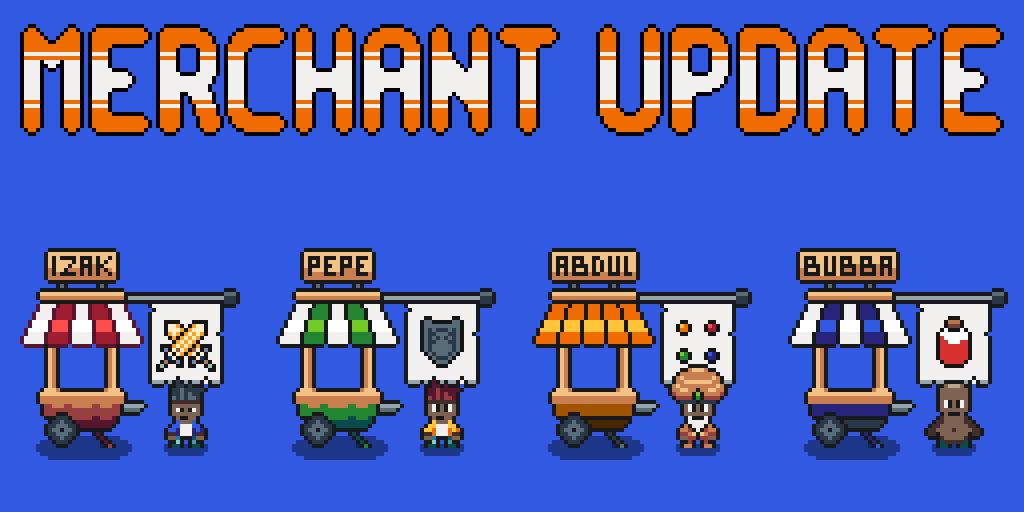