This is our first update since releasing Reynard on Steam. We call him Ferdinand. He’s the meanest of them… for now.

Ferdinand (the Minotaur) fills the void of not having a boss with a big area of effect (AOE) attack. Just by looking at Ferdinand, players will know that he’s a “tanky” and an agile boss. He has a few tricks up his sleeve so players will have to be careful when taking him head on.

With Ferdinand I’ve tried to include more environment in the boss battles. So without any major spoilers… When you’re gonna be fighting him, try using environment in your advantage.

Until now armor runes were providing only bare defense against different damage types. With this update, I’m introducing improved armor runes, which can reflect damage, slow enemies, burn them or even boost Reynard’s movements speed when he’s attacked.

From watching gamers play Reynard on Youtube, I’ve learned that the armors are introduced a little too late in the game. Here lies the reason why I’ve decided to add “Pepe – The Armor Merchant” to the basement’s secret room’s rotation.

I’ll add the first player who figures out how to pull the axe out from the stump to the book of credits! 😀

Since many new players have joined Reynard community and there is no official tutorial, I hope to have started one for next update. Expect more cool recipes, bosses and updates in the future. If you’d like to recommend something, please let me know! 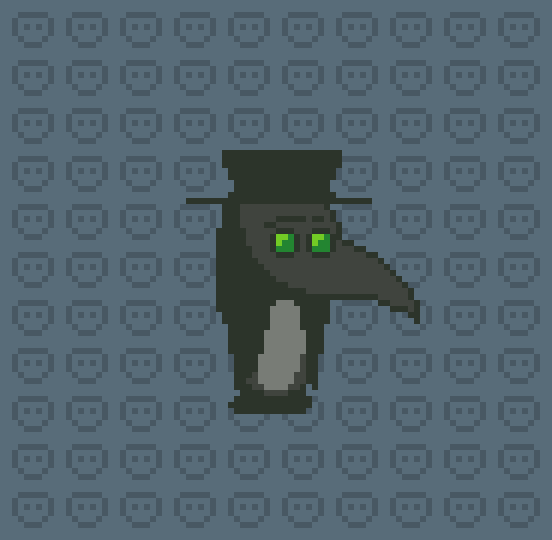