Web questionnaires that generates customized reports for its participants.

Questionnaire was created for a project called star-vital with the collaboration with faculty FVZ (Faculty of Health Sciences). 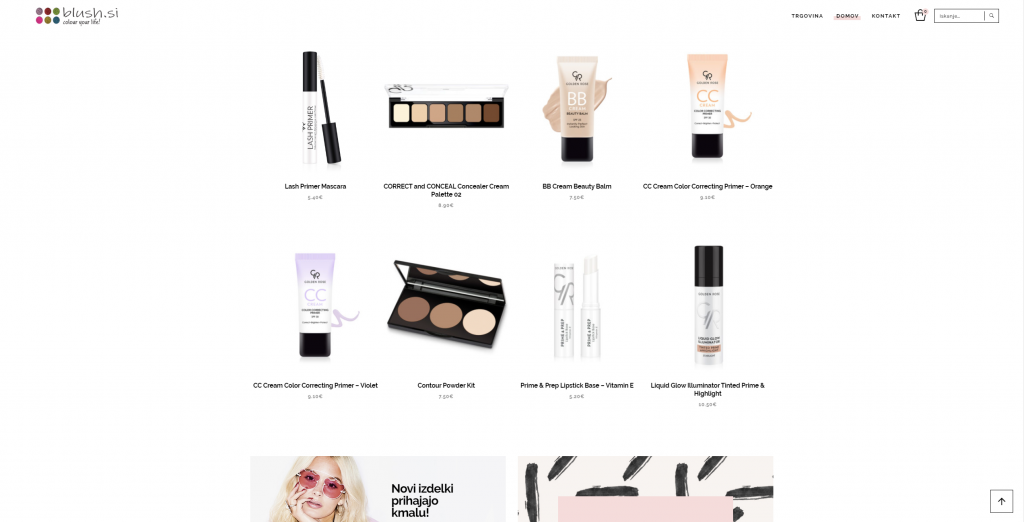 Webshop created for a business with makeup products. 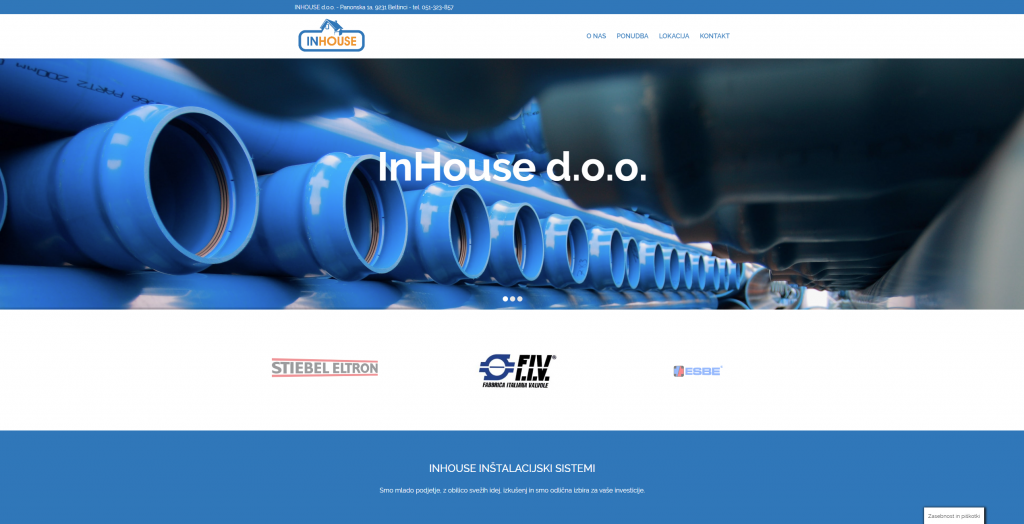 Website created for a business that sells installation systems. 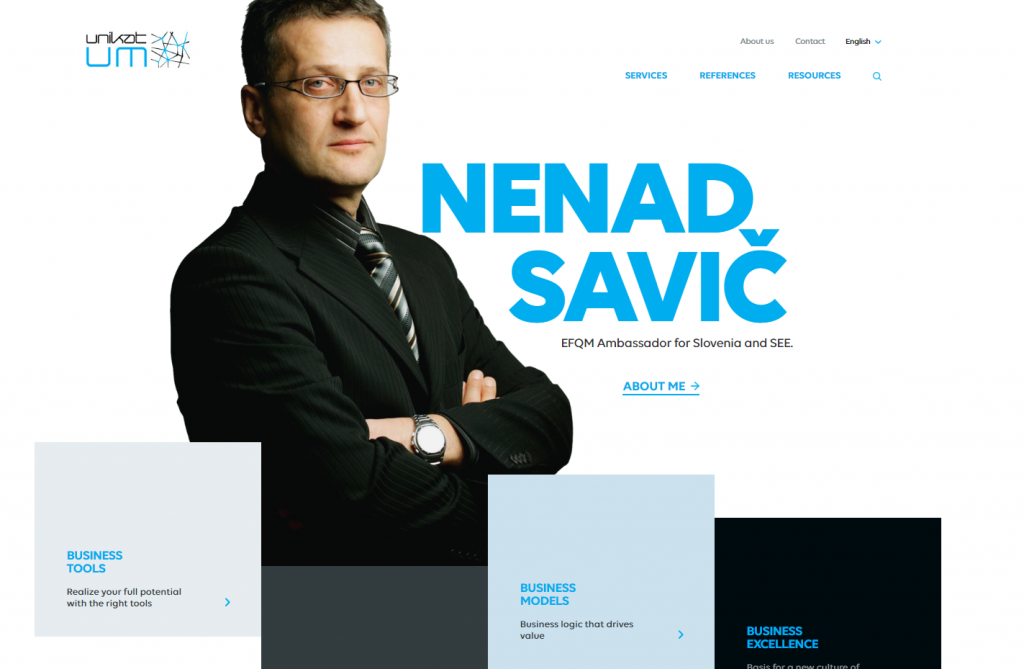 Outsourced for another agency

We’ve coded the template by “cutting” the design from “avocode”, implemented multi-language with polylang and programmed the additional plugins:

This week I focused on optimization and bug fixes. I also have some important news about the future of Reynard and Hyper Fox Studios.

A lot of people asked me if Reynard will be released on Nintendo Switch platform and I can finally reply that… IT WILL!!! Nintendo approved my developer account for Switch. This gave me another huge motivation boost!

This means that I’ll be:

It’s good news, but I’ll have more expenses by getting the right hardware (Switch) and so on. Besides that, my PC freezes from time to time. I really hope that he only has a “phase”.

I’m super happy that so many of you support Reynard. But I’m not able to live off our little fox 😀 So in the next couple of weeks, I’ll try to earn enough money for the upcoming costs. I’ll have to pick up some client work in web development. So in these weeks don’t be mad if there will be only minor updates for Reynard.

Enough with the news! Here are the changes!

Until next time I wish you an awesome weekend and happy dungeon crawling! 😀

I had to include a reward for the most skilled players. Here it is! A bunny skin! You’ll be able to unlock the bunny skin by completing a run under 25 minutes! It’s extremely hard, but still doable 😀

Animations for the turrets now they are finally here!

Added animations to the turrets!

To be honest I forgot why I went with the floating numbers (0.1, 0.2…) in the first place. Only when I started displaying damage numbers it kind of started bothering me. Dots and commas just don’t belong on the screen. They unnecessarily increase the size of the damage text. Even one of the reddit users pointed that out.

You’re probably thinking that it was an easy task to transform most of the floating numbers to integers. Well… it wasn’t a rocket science, but I really had to change the values of every item, health and stamina of every NPC, shop prices etc.

It took a while. But now the numbers at least look “humane” 😀

I bet you were wondering why there is a trophy inside the house. Its functionality is finally here! If you interact with it you’ll get the access to achievements, stats and leaderboards!

I like to look at the stats in games and I have a feeling that I’m not the only one. It’s satisfying to see how many enemies and bosses you killed, what is your current level, highest score etc.

I’m starting to think about the release date. March 1st seems tempting. What do you think?

Until next Friday I wish you happy dungeon crawling!